Helm Wines, in Murrumbateman NSW, was established by Ken and Judith Helm in 1973. Ken is a descendant of German vignerons who planted vines in the Albury district in the 1850s. Helm Wines specialises in the production of award winning Riesling and Cabernet Sauvignon, and has a number of vineyards and wineries dedicated to these two varieties.

Our wines can be enjoyed at our Cellar Door in Murrumbateman, the heritage listed 1888 Toual Schoolhouse.

Helm Wines of Murrumbateman was rated for the 9th continuous year at 5 stars by Halliday just released 2020 Wine Companion. Two Helm Rieslings got top 95 and 96 ratings putting them again among the best in Australia.

Helm Wines have just completed their 43rd  vintage and James Halliday rated the winery for the 9th year as a top winery in the Canberra District and two of the Rieslings among the best in Australia with 95 and 96 points. 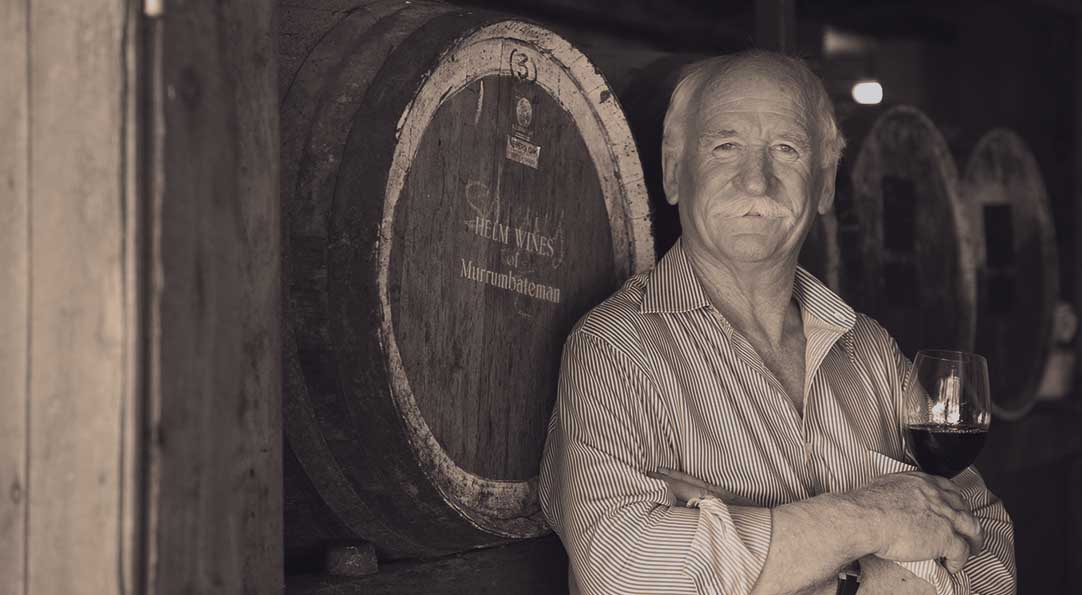 Shop all wines
No products found